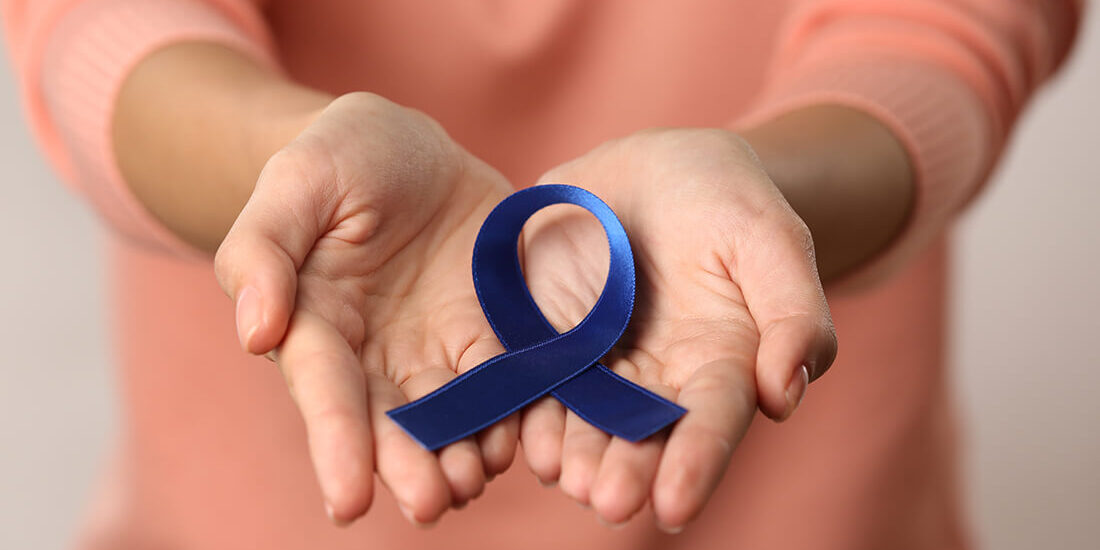 What You Should Know About Colon Cancer & How to Prevent It

For Lourdes Martínez, a 55-year-old woman from south Phoenix, the COVID-19 pandemic brought stress beyond that of the virus. This extra layer of stress came from the suspension of nonurgent medical procedures. Add a little, as Martínez described it, laziness and indifference, and now several months have passed since she should have gotten her yearly colonoscopy.

Unfortunately, Martínez’s stress is more than justified. Just three years ago she was diagnosed with ulcerative colitis. Specialists advised her that this chronic disease could increase her probability of developing colorectal cancer (cancer of the colon or rectum).

According to the American Association of Cancer, excluding skin cancer, colorectal cancer is the third most diagnosed cancer in both men and women in the United States. The American Cancer Society estimates 104,270 new cases of colon cancer and 45,230 of rectum cancer will occur this year.

“It’s something that I worry about since I was not able to get the screening,” said Martínez. “My mother passed away due to colorectal cancer, and it’s a fear I’ve always worried would happen to me.”

When Should You Get Screened?

To understand this disease, helps to know a little about the digestive (gastrointestinal or GI) tract. The GI tract starts in the mouth and follows a series of hollow segments that include the esophagus, stomach, small intestine and large intestine, and ends with the anus. The colon (also called the large intestine or large bowel) comprises the last five feet of the digestive system. It absorbs water from digested food and moves the waste to the five-inch long rectum through which the waste finally exits the body.

As a preventative measure, Martínez’s doctor recommended she have annual colonoscopies to detect any abnormalities in a timely manner. Genetic factors contribute to the predisposition of cancerous cells developing in both the rectum and colon, but bad nutrition and lifestyle habits can cause this disease, as well.

“Close family members with a history of colon cancer at an early age have a high probability of passing those genes onto their children,” said Dr. María González Berlari, a family doctor and geriatrician who is part of the extensive network of healthcare professionals in the Equality Health Network . “There are many causes for the development of colorectal cancer. One of them, after genetic factors, is a diet low in fiber.

“Another factor for colon cancer can simply be age,” González Berlari added. “As we get older, the chances of developing the disease increase. Viruses such as HPV (human papillomavirus) affect the rectum and can develop into cancer. There are other illnesses such as Crohn’s disease and ulcerative colitis that affect the colon and increase the odds of having colorectal cancer.”

“In the last few years,” said González Berlari, “there has been an increase of colorectal cancer cases in young people. The American Society of Colon and Rectal Surgery has recommended that we educate our patients and begin detection at 45 years old if any have a direct family member (mother or father) with colon cancer at an early age, as a preventative measure.”

Many people with colon cancer do not experience any symptoms in the first stages of the disease, which is the best time to catch the cancer. When symptoms begin to appear, they may vary according to the type and location of the cancer in the large intestine. The signs and symptoms of colon cancer include:

“It’s important to monitor the times we go to the bathroom,” said González Berlari, “as well as making a note of our habits, forms and colors of feces.”

Doctors recommend certain detection tests for people without symptoms to spot signs of colon cancer or noncancerous polyps. Detecting colon cancer in its earliest stage has the highest probability of recovery. Research shows that detection tests reduce the risk of death due to colon cancer. The American Cancer Society states the five-year survival rate of early detection of colon cancer for 39% of patients is 90% and cancer of the rectum slightly higher.

There are various options for detection tests. The fecal occult blood test checks for hidden blood in the stool that may indicate the presence of polyps or cancer. The colonoscopy examines the rectum and colon with a tiny camera at the tip of a tube. If necessary, samples of tissue can be taken or polyps extracted during the procedure.

Martínez got wise. She spoke with her primary doctor to schedule her colonoscopy. For Martínez, this screening will not only assuage her level of stress, it may save her life.