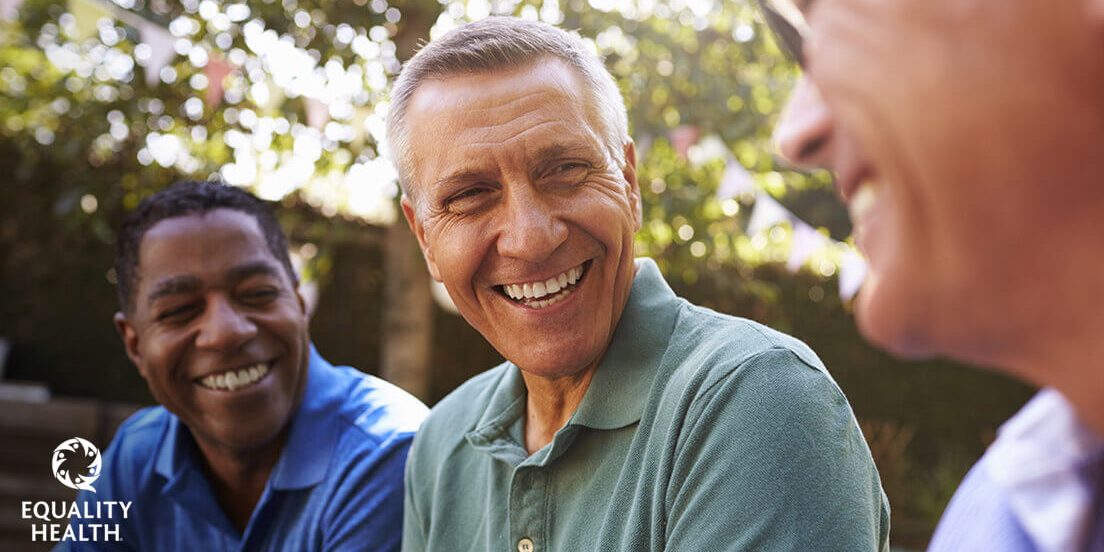 Meet Me Where I Am: Roberto’s Story

Roberto is a 51-year-old male who resides in Mesa. He completed his first Social and Cultural Risk Assessment (SCRA) while at his PCP’s office in May 2019. At that time his social risk score was low, but the SCRA assessment showed insecurities in recreational activities and lack of access to fresh food. Roberto was engaged via text messages and accepted assistance in finding resources. Automated digital messages immediately connected him to a food bank as well as parks and recreation centers close to his home. All resources were logged into the Equality Health Social Determinants of Health platform.

A Call to Action

Late in September 2019, Roberto was again assessed at his PCP’s office. On his second SCRA, Roberto scored high for social risk, which prompted an outreach call from Maria, a member of the Equality Health Care Management Team. Maria called Roberto on October 1, introduced herself and shared the reason for her call.

On the second assessment, Roberto identified the following needs:

Maria described the LINQAZ™ Community Platform and explained how she could link him to various community services that could help him with his needs. She informed Roberto that he would have a choice on which ones he wanted to be connected with. The organizations would then receive his information and reach out to him directly. Maria advised Roberto that since information on his needs would be shared within a network of community-based organizations, Equality Health needed his authorization. Roberto agreed and Maria offered to email or text the authorization so he could sign it. Roberto approved and Maria secured the authorization within minutes.

SCRA identified housing search assistance as priority for Roberto. He was contacted by the Equality Health Care Team and then connected to the East Valley Men’s Center, a program from New Leaf. Roberto also shared that he forgets to take his medication, and he knows he should be more diligent. Maria offered to connect him with Esperança, Inc., a health organization that focuses on education. Here’s what happened: