Laurie Susie is the Executive Director of the Equality Health Foundation, a nonprofit whose mission is to engage donors and collaborate with partners to improve the vitality and wellbeing of diverse and underserved communities.

A fund raising professional since 1994, Laurie most recently served as Vice President of Development for Catholic Charities of Southern Nevada. She spent the majority of her fund-raising career with Catholic Healthcare West (CHW), now known as Dignity Health, a system of 39 not-for-profit hospitals in Arizona, California, and Nevada. In her progressive roles, she served as a Development Director representing both St. Joseph’s Foundation and Barrow Neurological Foundation and then moved to the San Francisco corporate office in 2002. Laurie became President of St. Rose Dominican Health Foundation in Henderson, NV in 2004 serving on the executive management team.

An Iowa native, Laurie attended the University of Northern Iowa, earning her bachelor’s degree, and Iowa State University, where she earned an M.S. Ed. degree. She began her fund-raising career at Iowa State and served on the board for the Ames/ISU YWCA. Locally, she was a Valley Big Sister, a board member and President of the Osborn Educational Foundation, and a graduate of Valley Leadership. In 2017, Laurie became an Adrian Dominican Associate to further her mission work for the underserved. 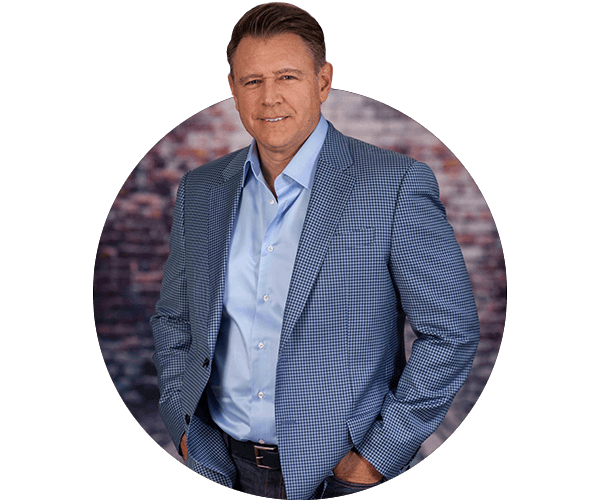 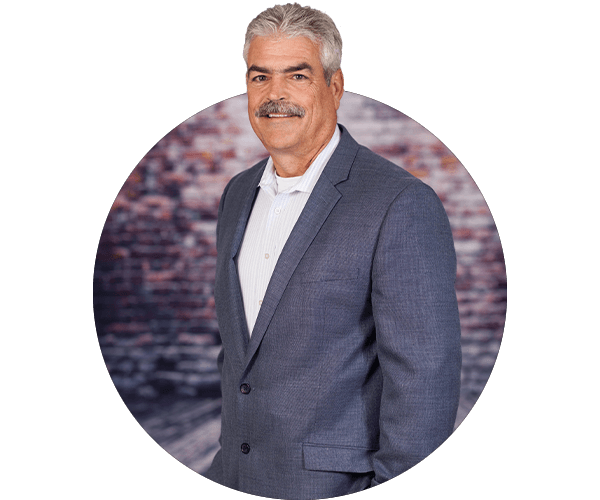 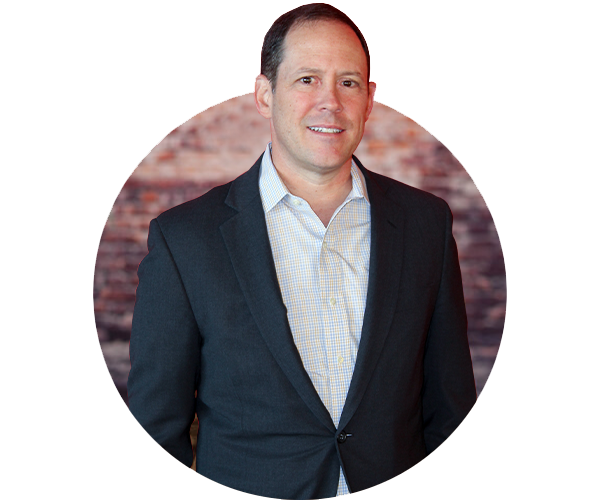 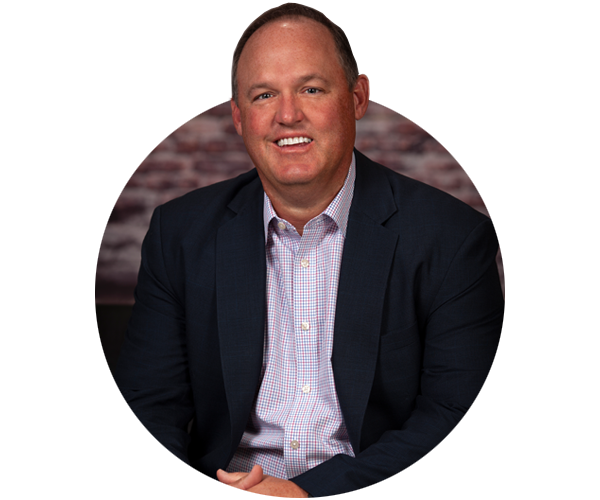 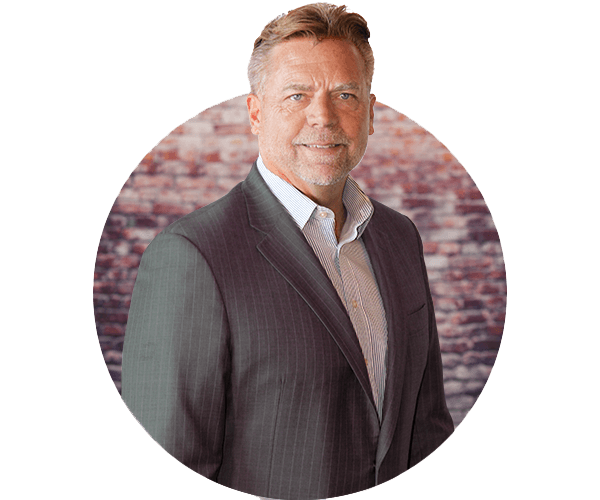 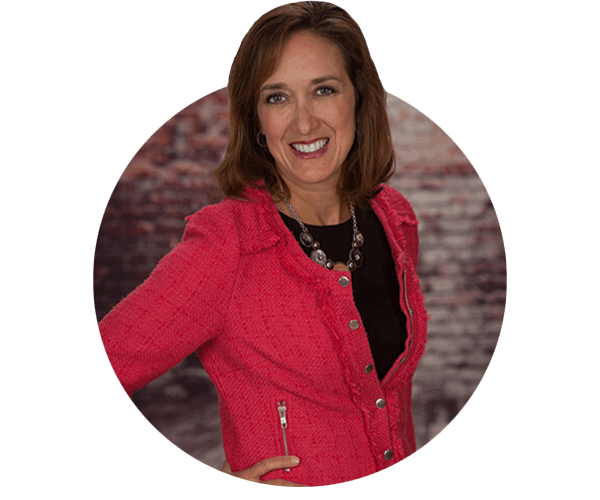 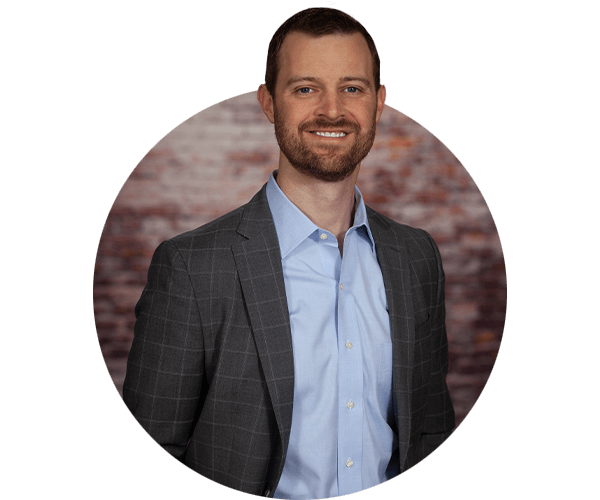 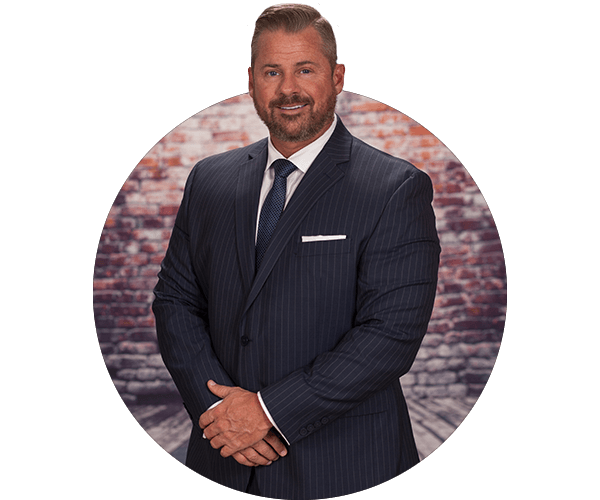 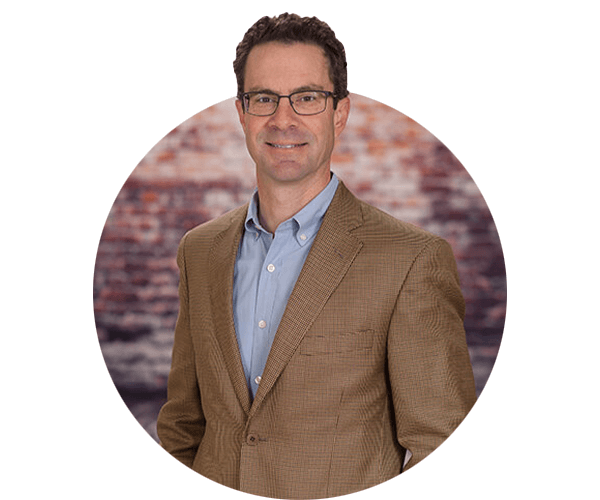 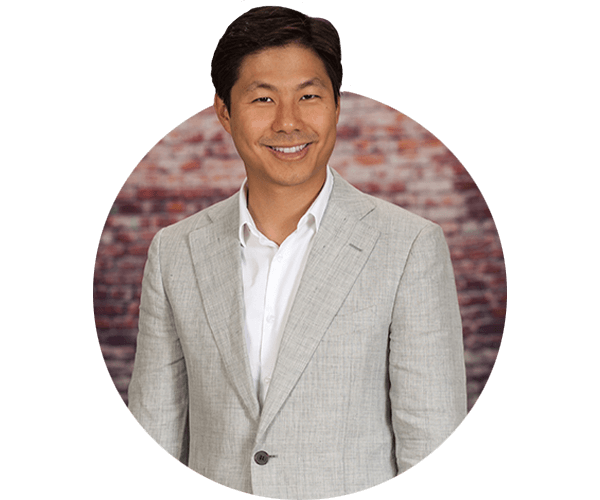 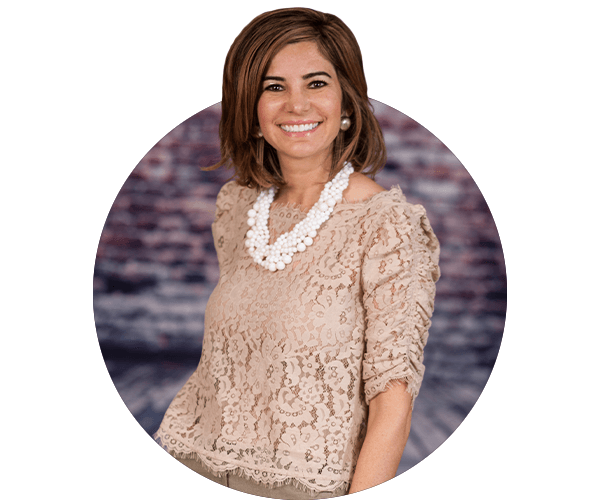 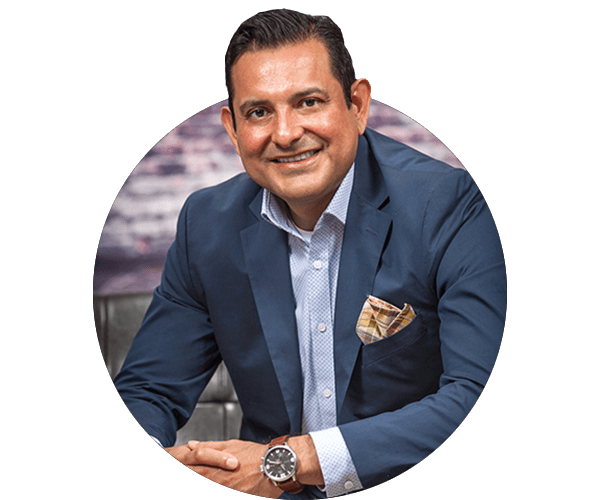 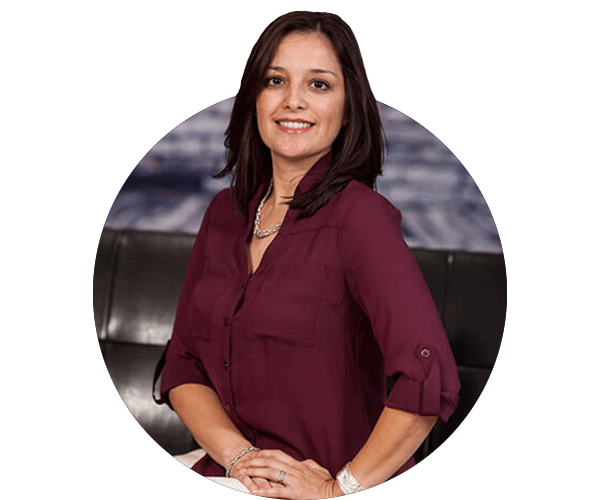 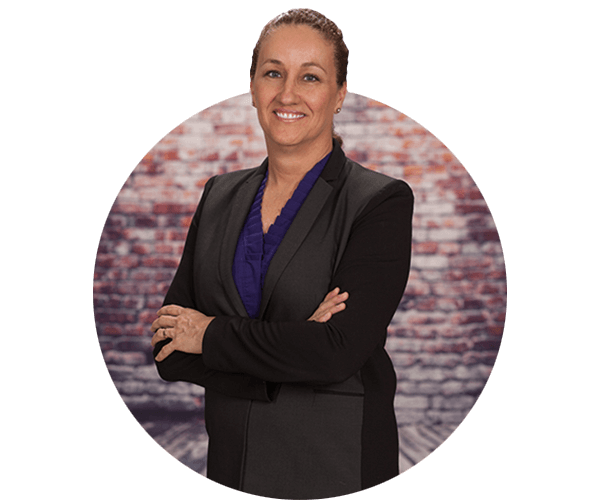 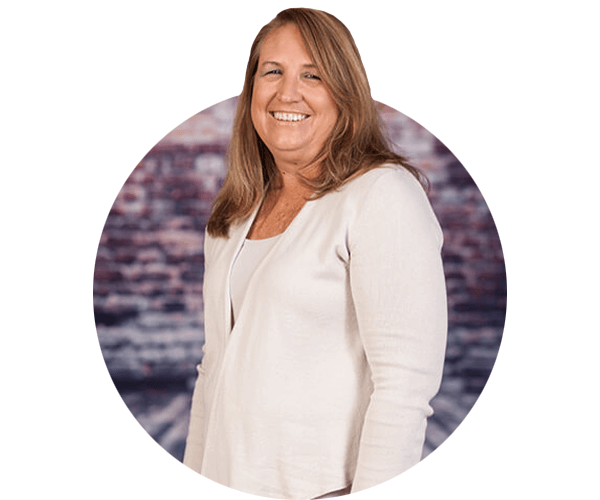 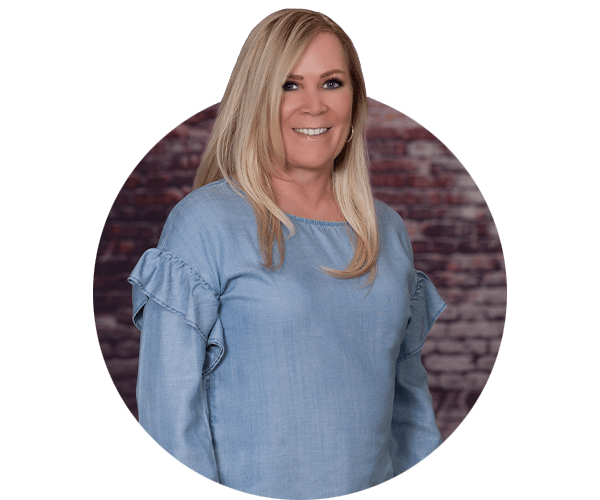