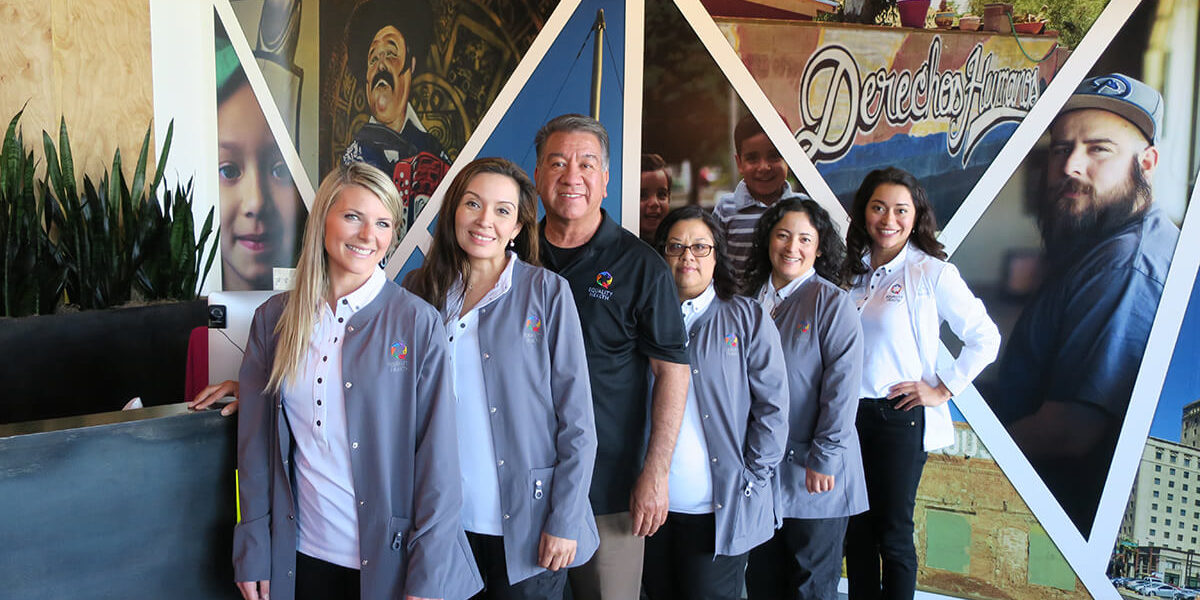 Chaplain Cesar Tellez was asked to provide spiritual and emotional support for Maria, a 15-year-old teenage cancer patient, and her family. A member of the Equality Health Care Coordination Team, Cesar didn’t realize that the seemingly routine home visit would quickly turn to a life-and-death situation.

It all started when Equality Health’s Ambulatory Care Team received an Admission Discharge and Transfer (ADT) alert through its innovative population health technology platform, CareEmpower™. The alert prompted a Care Team member to follow up with Maria’s parents who said they were having difficulty adjusting to their daughter’s recent lymphoma diagnosis and needed emotional support.

Cesar was sent to visit the family and Maria told him she was having a difficult time being accepted at school. Her friends had started distancing themselves because she was losing her hair and missing days, and they didn’t know how to “friend a friend” who was sick.

But Cesar quickly learned that Maria’s biggest concern was for one of her siblings. Her brother David, whom she was very close to, was having a hard time handling her illness and was isolating himself from the family.

Maria’s parents confirmed this and told Cesar that “David was probably worse off than all of us.” They asked if Cesar could come back and talk to him in a few days.

A “do or die” situation

When Cesar met with David, he was actively suicidal. He had a plan to kill himself and told Cesar “as soon as you leave, that’s it.” Cesar told him he wasn’t going anywhere, “but I knew he needed more help than I could offer him. I needed to get him to a hospital.”

Cesar immediately contacted the director of the Equality Health Care Coordination Team. Together they called the suicide prevention line but, due to the severity of the situation, were told the hospital would be David’s best option.

David agreed to go but didn’t want to be left alone, so Cesar accompanied him to the hospital. David’s father had to take Maria for her treatment and his mother, a fast-food employee, couldn’t get off work until her shift ended.

At the hospital, Cesar asked for an interpreter for the Spanish-speaking family and then left when the family arrived. The next day, Cesar followed up, and David’s parents told him that no interpreter had shown up. Instead, a van came and picked up David and took him away. The parents, now frantic, didn’t know where he had been taken.

After making some calls, Cesar found out David was admitted to a psychiatric treatment unit at another hospital. After a week, David was discharged, but with no follow-up and no continuation of medication, he became suicidal again within weeks.

Cesar was asked to intervene once again and got David the help he needed through our network of behavioral health specialists. Today David is on medication, Maria is undergoing chemotherapy, and both are doing well.

Cesar’s intervention is just one of the many ways Equality Health serves the healthcare needs of its members. Like its namesake, the company is committed to equal healthcare for all, especially to people who are lost in transitions and often left behind. People like Maria and David.

What David, Maria, and their family experienced isn’t that unusual. The U.S. healthcare system is fragmented and often doesn’t adequately address the whole health needs of diverse and underserved communities challenged with complex conditions. To solve the problem, Equality Health has created an integrated healthcare delivery system that serves people through the lens of culture.

All things being equal

Equality Health is guided by community advocates, business leaders and healthcare experts who serve on its strategic and community advisory boards. Together with an internal team of healthcare trailblazers, the company is working to equalize the way healthcare is delivered and ensure all people get access to high-quality care, regardless of ethnicity or income.